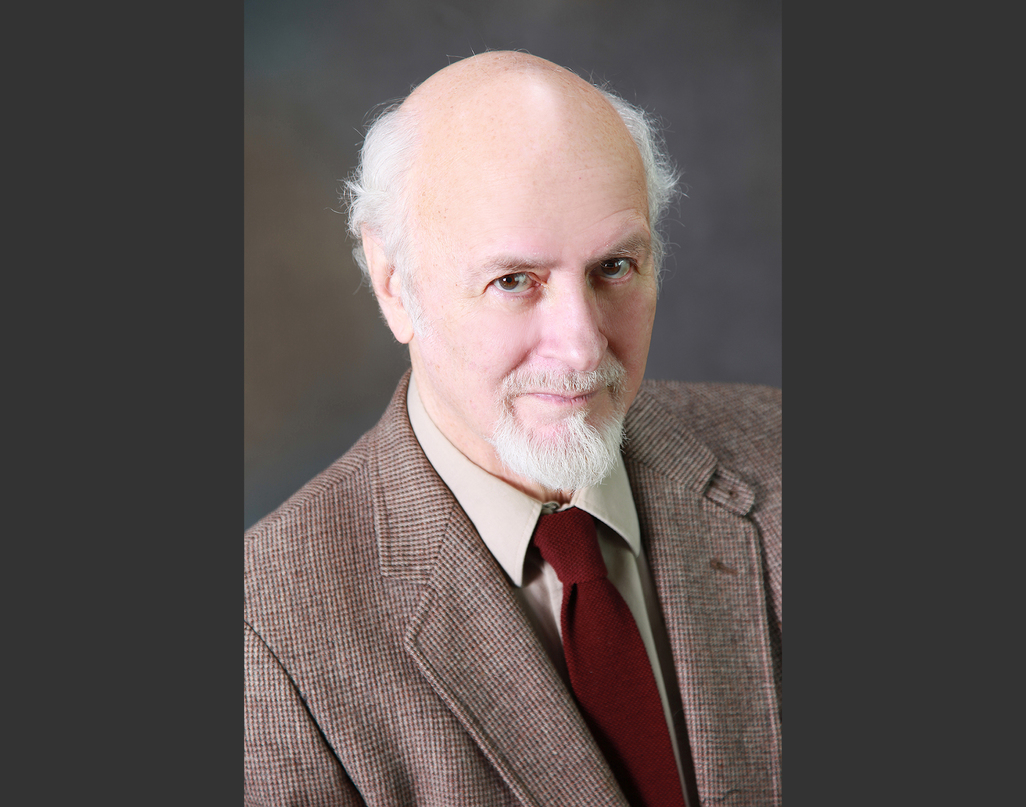 Make a contribution Volunteer Get updates

(You are on the website for the 2018 Maryland Senate Primary)

What This Campaign Is About

There are two aspects to this challenge, one having to do with foreign affairs and the other with domestic policy.

1. Cardin is a vehicle of AIPAC, the American-Israeli Public Affairs Committee, only second to the NRA in its influence over Congress. AIPAC carries the agenda of Bibi Netanyahu, for Israel and, unfortunately, too often for the United States as well. Twenty-nine years ago, I founded the Jewish Peace Lobby (www.jewishpeacelobby.org) as an alternative vision of what it means to be pro-Israeli. This campaign is the first time we, or anyone, has challenged AIPAC electorally, and challenged their tight grip on Congressional action on all things directly or indirectly related to Israel.

2. AIPAC/Cardin defends and shelters the aggressive settlement activity of the current Israeli government. This is destroying the possibility of the two-state solution, and thus, necessitates an Israeli choice between being a Jewish state or being a democracy. It is clear that democracy is losing in that contest. This is a heart breaking tragedy, and must be fought with all we have got.

3. Secondly, Cardin, again aligned with AIPAC, joined with all 54 Republican Senators in opposing the Iran Nuclear agreement negotiated by the Obama Administration.  President Obama told us that the choice was either between the nuclear deal or the use of force against Iran. Bibi wanted an American attack. John Kerry confirmed this publicly a month ago. In effect, Ben Cardin voted for war against Iran. Anything he says to the contrary is BS.

4. Cardin, in his blank-check support of any Israeli government policy introduced legislation that would felonize (up to 20 years in jail) any American who joined and supported a boycott of the Israeli settlements, if that boycott was called by the United Nations or any of our European allies. The ACLU has condemned this as un-Constitutional, as has my excellent Congressman, Jamie Raskin, formerly a Professor of Constitutional Law.

My campaign banner is Bread and Roses, the banner carried by women textile workers in their historic strike in Lawrence, Massachusetts, in 1912.

Bread basically means A Decent Society, one in which basic human needs are met, even for the poor. Roughly speaking this is Bernie Sanders. I support the goals of Bernie's agenda, and most of his policy positions.

Roses means something else. Something not attained through higher pay. It speaks to the more complex needs of people, even beaten-down immigrant workers in 1912. It is about our deeper need for beauty and meaning, about having time for life itself, time for being with old friends, time for enjoying our children when they are very young, time for being with our parents as they age, or in a book club, or for playing racquetball with an old buddy, three times a week. It's what I call the Alternative American Dream. It is captured in the bumper sticker wisdom: Nobody ever died wishing they had spent more time at the office. My campaign offers something new to progressive politics. It offers a policy agenda for Roses, one I developed in my book: Graceful Simplicity: The Philosophy and Politics of the Alternative American Dream.

I raise the most basic question of public policy: What is an economy for, anyway? My answer is this: To give us all a material platform that satisfies core needs with enough time and energy left over to allow us to turn away from the economic realm and to do those things that are most important in life, each according to their own drummer.